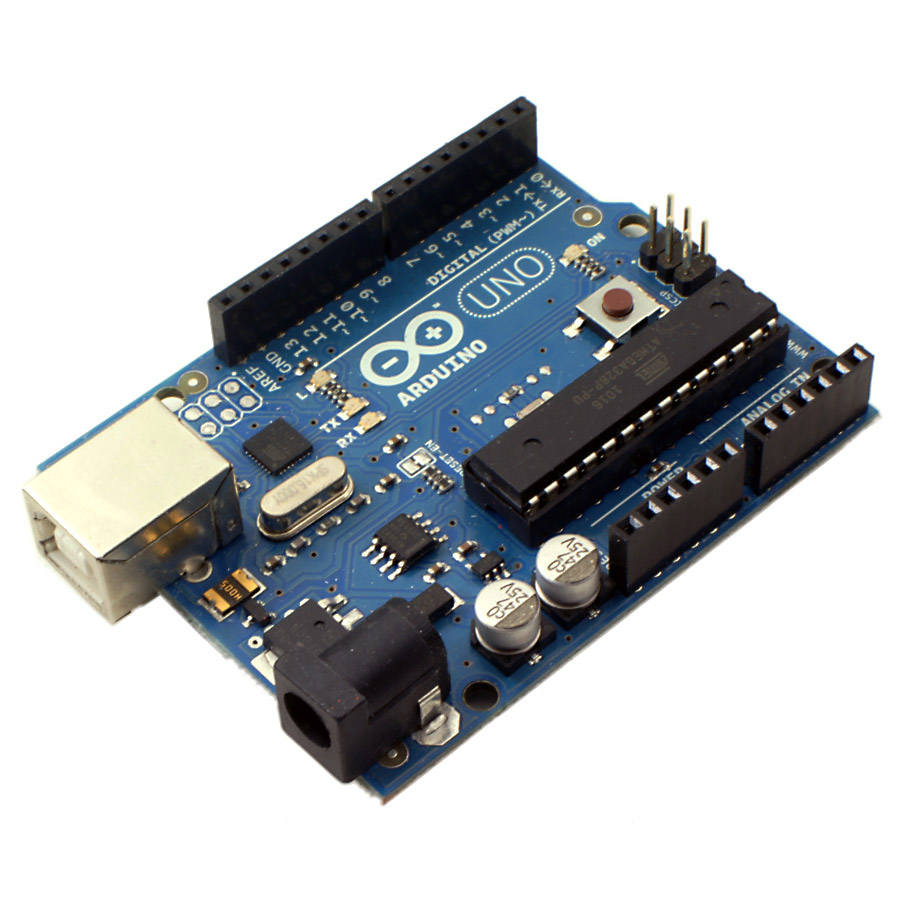 If you are here, then obviously you are already convinced that it’s worth your time to learn to use Arduino (or maybe you got lost online – it happens!).

Here is a reminder why Arduino is an awesome tool and why so many people use it in their Digital Manufacturing projects.

Arduino is an interesting platform for electronic prototyping. So we hope it will become your swiss army knife to power up your future projects.

And here is why it’s great:

You should also know that there are alternatives to Arduino however. Just to name a few: Raspberry Pi, BeagleBoard, and NodeMCU. These all have different uses.

Arduino is an excellent resource for learning about robotics, sensors and some IoT (Internet of Things) applications; NodeMCU can be thought of as a little like Arduino with built-in WiFi but it is a little more complicated to use, so we recommend learning to use Arduino before this board!

Raspberry Pi and BeagleBoard, are fully-fledged computers, capable of running much more sophisticated programs. However they are less good – and far less easy to use – for controlling servo motors (for robotics), coloured lights, sensors and so on.